From his next studio album. 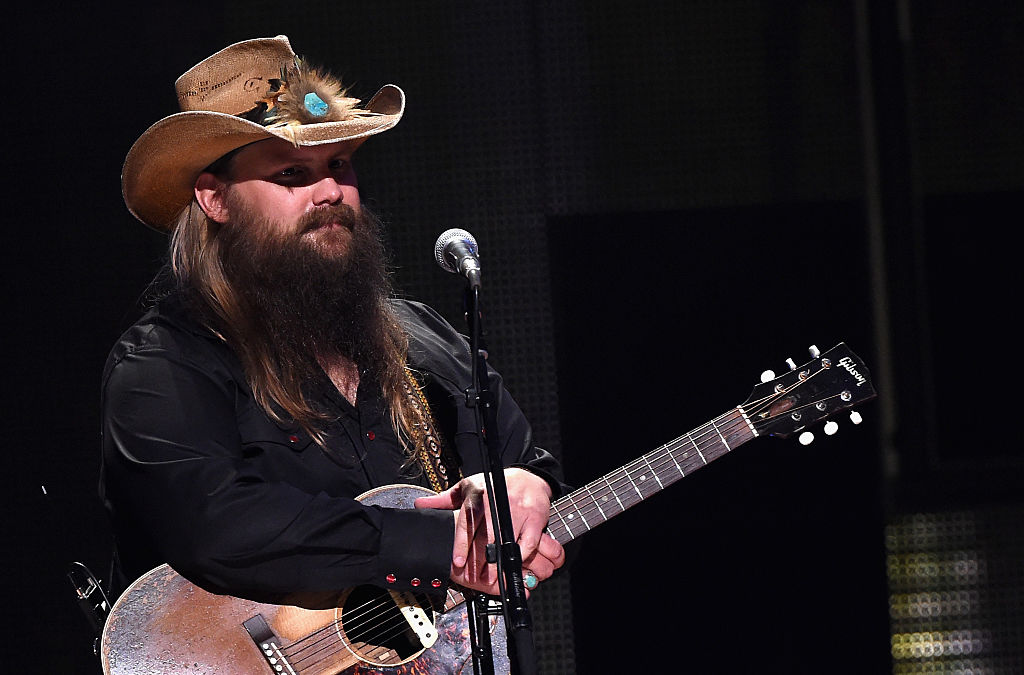 The song is from his upcoming studio album, From A Room, Vol. 2, scheduled for release on December 1.  This will be the second album released by Stapleton this year.

"Millionaire" is actually a cover of a song written by Kevin Welch, which was released in 2001.

Take a listen to Chris Stapleton's "Millionaire" below: