Luke Bryan Gets Hit In The Face With Lingerie While Performing

And a fan got video of it! 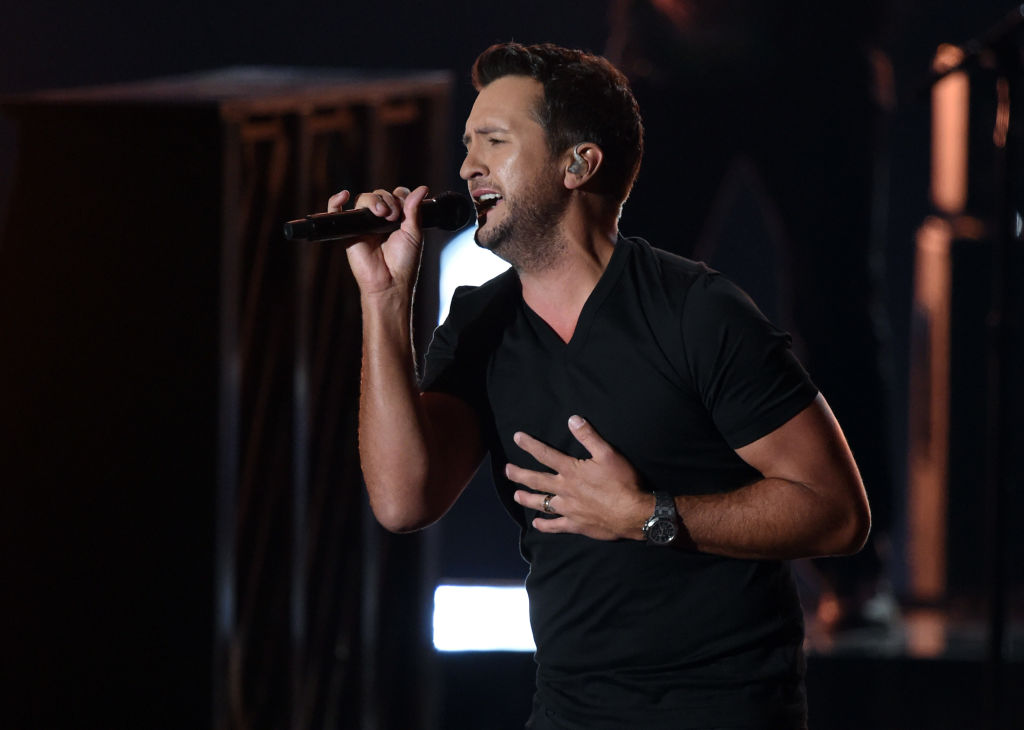 Luke Bryan Gets Hit In The Face With Lingerie While Performing

Luke Bryan has a message for fans when it comes to lingerie.

While on stage at one of his recent performances, Bryan was talking to the crowd and then began to sing Brett Eldredge's "Drunk On Your Love," when something came flying on stage, a bra.

Well the bra ended up hitting the singer in the face, which caused him to stop singing.

With his great sense of humor, Bryan picked up the hot pink bra and after examining it, he told the fans, "When you throw a bra at someone...kinda watch the face."

And before going back to performing, Bryan said, "We'll put it with the others."

lmao just watch & listen to it all pic.twitter.com/BWgufbHhPy