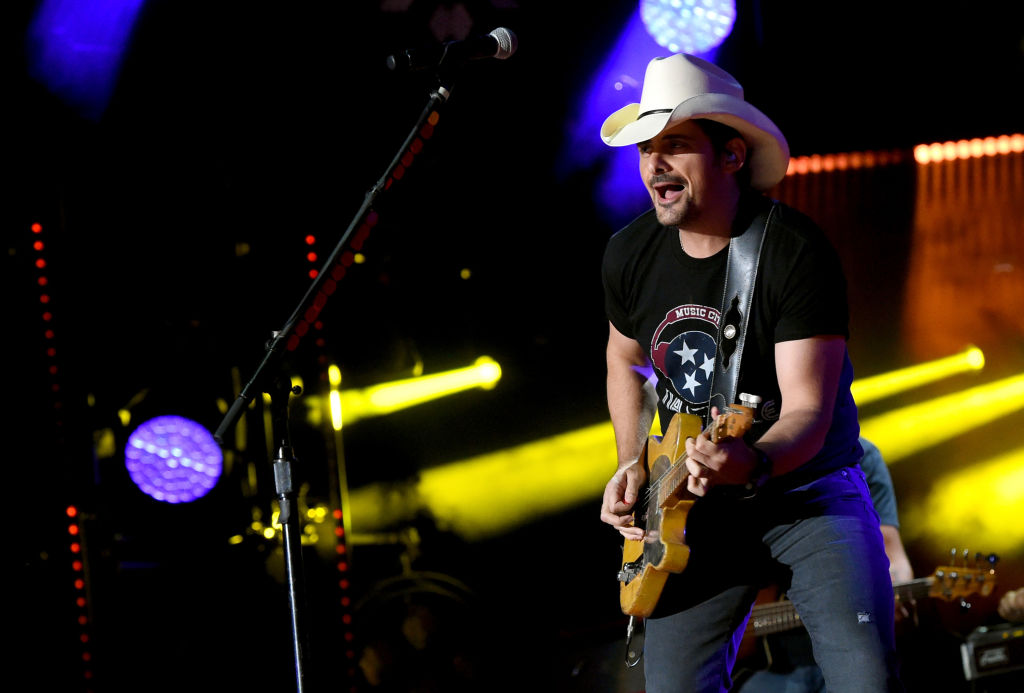 And if you already excited for it, you'll be even more so after watching the special's official trailer!

Check out the trailer below and don't miss Brad Paisley's Comedy Rodeo when it hits Netflix on August 15.