It will feature 29 performances from the past 10 years. 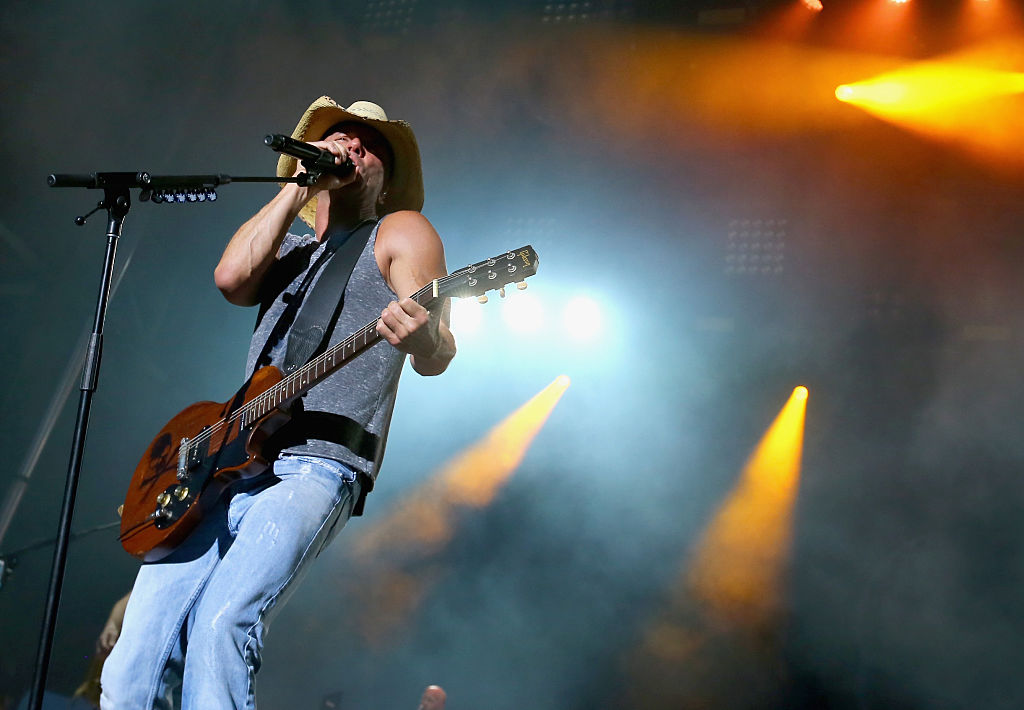 Kenny Chesney has announced he's releasing a live album which will include 29 songs from his last 10 years of live performances, entitled Live in No Shoes Nation: 10 Years of Concerts.

"When you're on stage in the rush of it all, it hits you so hard and so fast.  You take it in but you never really digeest it," Chesney said in a message posted to fans. "Once the noise in my head died down I went in to relive some of those amazing nights I'd had with everyone in No Shoes Nation and the more I listened, the more I wanted to hear. And the more I heard, the more I knew I needed to share these moments with all the citizens of what we call No Shoes nation so they could hear how freaking awesome they sound."

Live in No Shoes Nation: 10 Years of Concerts will be released October 27.

29 live performances from the last decade. LIVE IN NO SHOES NATION is out Oct 27. #liveinnoshoesnation pic.twitter.com/C6QH4JCeuK