Garth Brooks' Daughter Gets Engaged at The Forum

A very special moment for the singer! 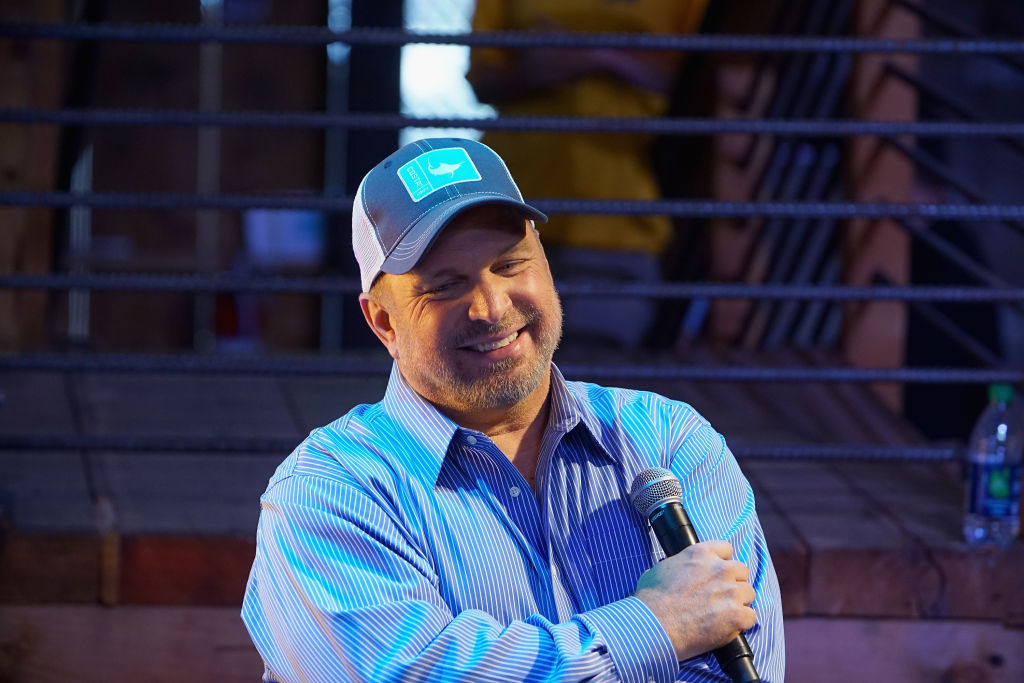 Garth Brooks' Daughter Gets Engaged at The Forum

Saturday night (July 29) at The Forum was a very special night for Garth Brooks' daughter.

It wasn't only the singer's youngest daughter Allie's 21st birthday, she also got engaged!

While her dad was on stage performing "She's Every Woman," Allie was backstage when her boyfriend Jonathan Roberts dropped down to one knee and asked her to marry him!

And her answer, a very emotional "Yes," which someone recorded and now fiance Roberts posted to Facebook!

Along with some very beautiful photos, full of smiles.

Congratulations to the happy couple!