'Life Changes' to be released on September 8 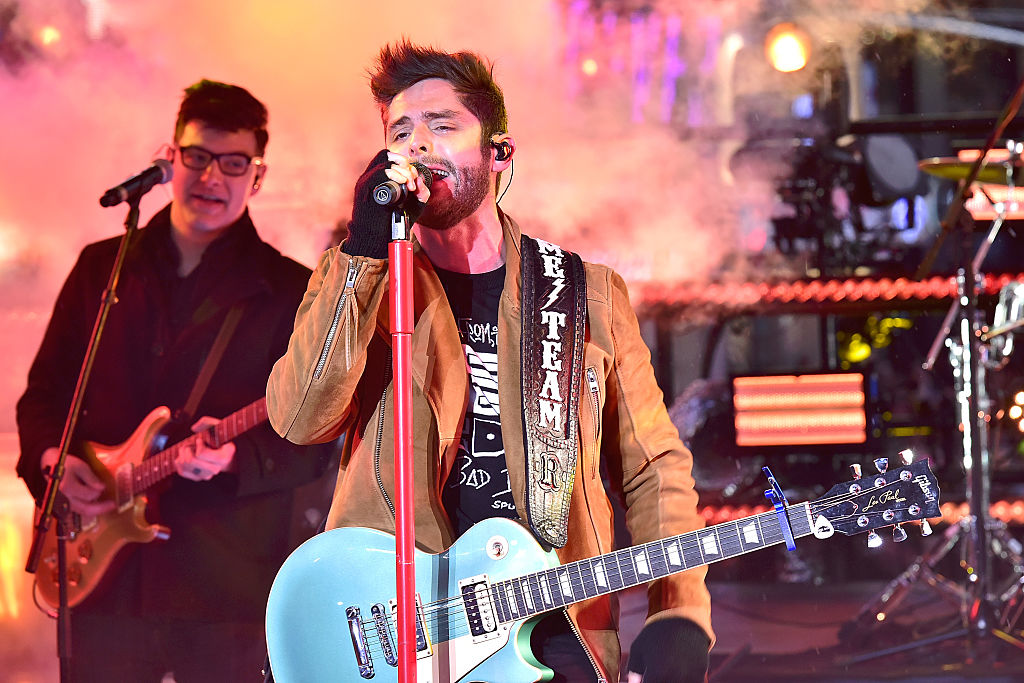 This has been quite the year for Thomas Rhett, which has included adopting a child with another one the way.

And now the singer has announced the title and release date of his new album, Life Changes.

The appropriately named album will feature 14 songs, including his hit song "Craving You," featuring Maren Morris.

“I want people to come in from different genres and be like, ‘Dang, I never really listened to country music, but this record kind of turns me on in different ways,'” Rhett told USA Today. “I think that’s why I recorded so many different types of songs on this record and really just tried to write what I know about.”

The album is scheduled for release on September 8.

Check out his full interview with USA Today here.