Darius Rucker Announces New Album 'When Was the Last Time'

To be released in October. 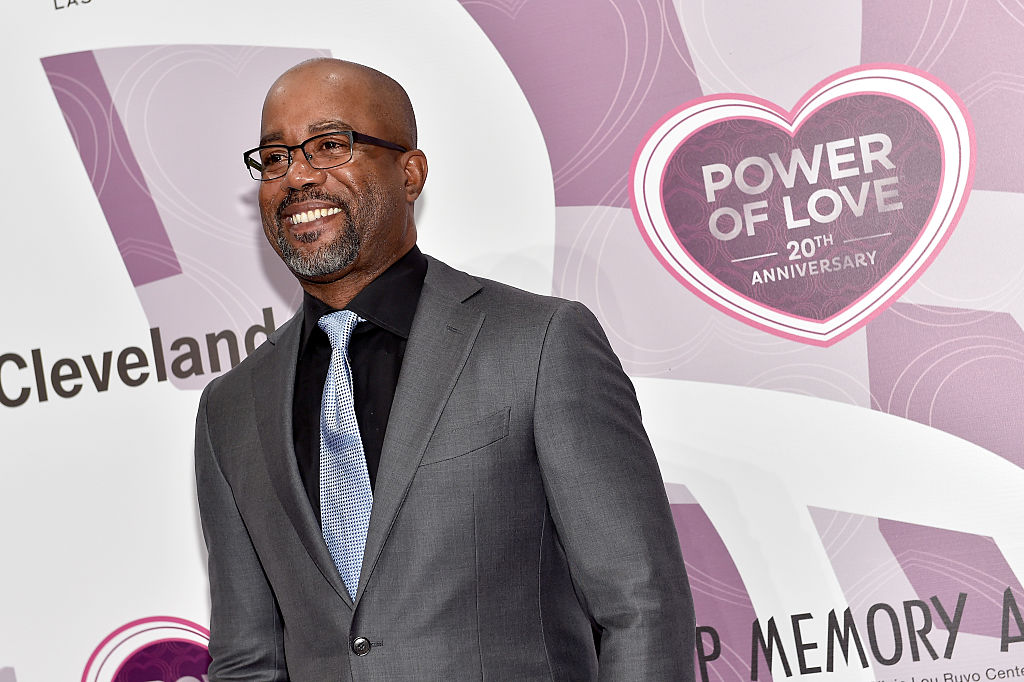 Darius Rucker Announces New Album 'When Was the Last Time'

Darius Rucker made a major announcement on Tuesday's (July 25) Today show.  He's releasing a brand new album entitled When Was The Last Time, being released October 20.

"It’s a little different for me, a little more upbeat," the 55-year-old singer told Billboard.

"My new single is called "For the First Time," and the big payoff is “When was the last time you did something for the first time?” I thought that was a cool thing to introduce the record," Rucker said when asked about the inspiration behind the name of the album. "Because when we wrote that song, I just wanted people to think about taking chances and going out there.'

When Was The Last Time is now available for pre-order here.