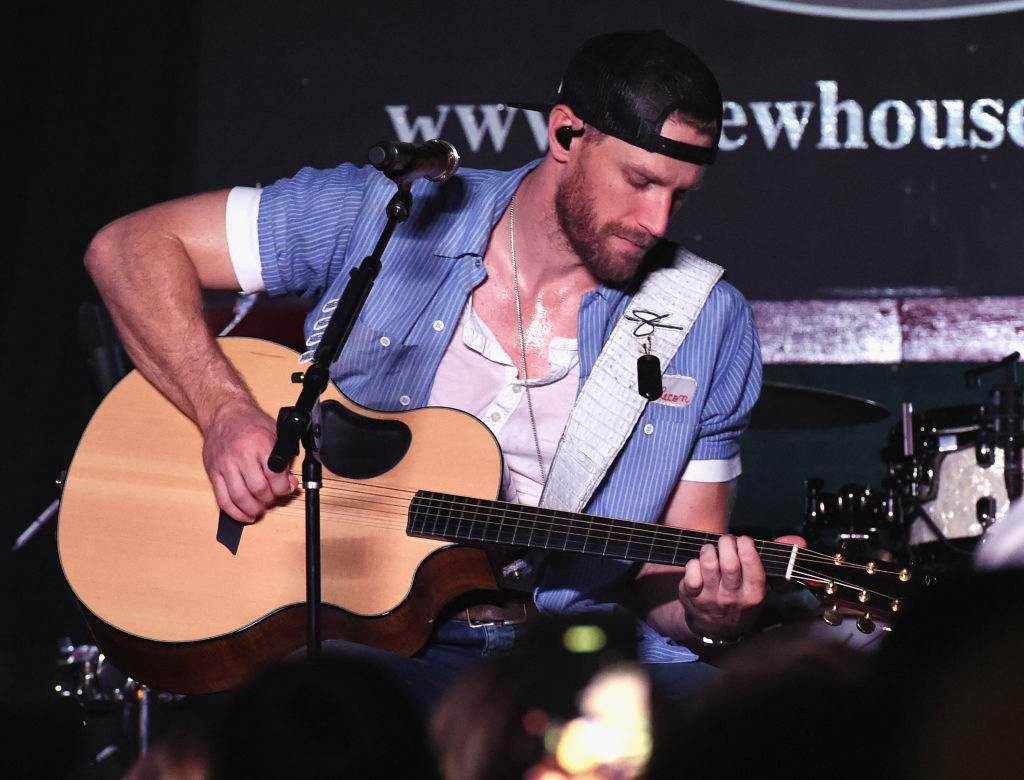 With the upcoming release of Chase Rice's new album Lambs & Lions, we're getting a taste of what it will sound like.

The first single of the album has been released entitled, "Three Chords & The Truth" which is about his own experience of releasing two failed singles after having success from two others.

“I’m not sure I’ll ever know the full reason why I had to struggle through two failed singles in a row after such an amazing start, but I wouldn’t trade it for anything in the world. God had my back the whole time, whether I knew it or not. Out of those failed singles I got ‘Three Chords & The Truth.’" Chase said.

"When you go through tough times the truth always has a way of finding its way to you. This song was my truth. It’s the soul of my childhood, the songs that went along with it and the memories associated with those songs. It’s my heart waiting to be heard, and the songs that shaped it, especially in the third chorus."

Lambs & Lions will be released September 29 and can be pre-ordered here.

Take a listen to "Three Chords & The Truth" below: