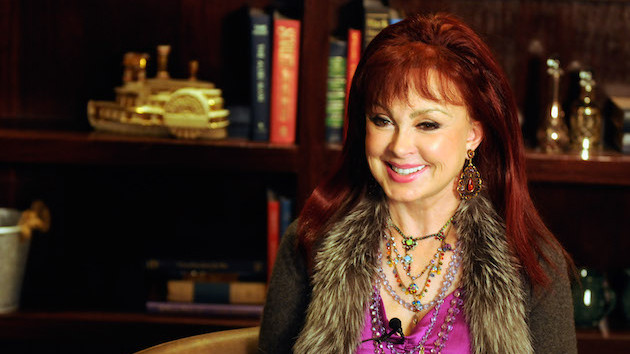 Naomi Judd's impact continues to make its mark on the country music community even after her death.

The Country Music Association (CMA) has pledged a $100,000 donation to the Music Health Alliance to help further its mission to provide mental health services to music industry members. The pledge comes during September, which is Suicide Prevention Month, and is made in Naomi's honor.

The Country Music Hall of Famer and one half of legendary duo The Judds died by suicide at the age of 76 following a long and public battle with mental illness. She passed awa on April 30, one day before The Judds were scheduled to be inducted into the Hall of Fame. Her daughter and bandmate, Wynonna Judd, gave an emotional speech at the ceremony, which she attended with her sister, actor Ashley Judd.

Before her death, Naomi and Wynonna announced a farewell tour for The Judds; after Naomi died, Wynonna announced that the show would go on, reconfigured as an all-star, all-female onstage party featuring special guests like Kelsea Ballerini, Trisha Yearwood and Ashley McBride.

The tour kicks off this Friday.