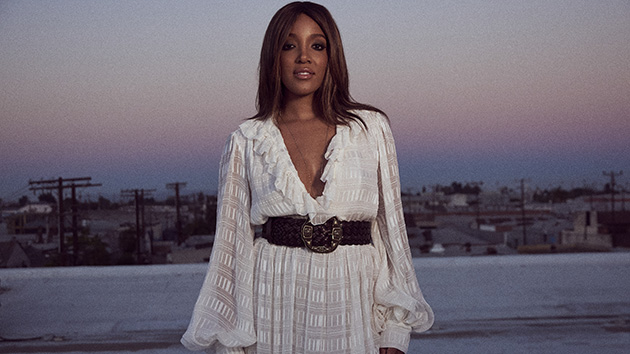 Mickey Guyton is among the artists representing country music at the 2021 National Memorial Day Concert.

The Grammy nominated singer will perform the National Anthem during the pre-taped broadcast that honors our nation's veterans and their families.

Alan Jackson and Vince Gill will also perform during the event that commemorates the 20th anniversary of the September 11 attacks, in addition to the 70th Anniversary of the Korean War and a tribute to the nurses of the Vietnam War.

Gladys Knight, Sara Bareilles, The Four Tops, renowned opera singer Denyce Graves and actors Steve Buscemi and Mary McCormack are among the many other stars who will celebrate America's heroes during the Memorial Day special airing May 30 at 8 p.m. ET on PBS.