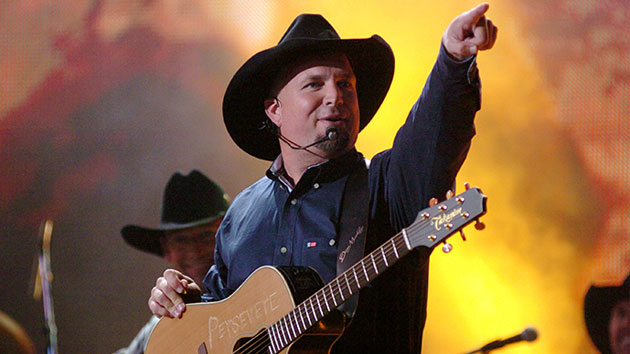 Garth announced Monday that he will be singing on-site at the swearing-in ceremony at the U.S. Capitol building in Washington, D.C. alongside previously announced artists including Lady Gaga and Jennifer Lopez.

Garth calls the opportunity a "chance to serve" and "not a political statement, a statement of unity."

The country superstar also performed at President Barack Obama's inauguration in 2008, where Biden was sworn in as vice president.

Garth didn't share what he'll sing but did say that it likely won't be "We Shall Be Free," because that's what he sang at Obama's inauguration.